What’s in a buckbasket? A gloss on the Flea. 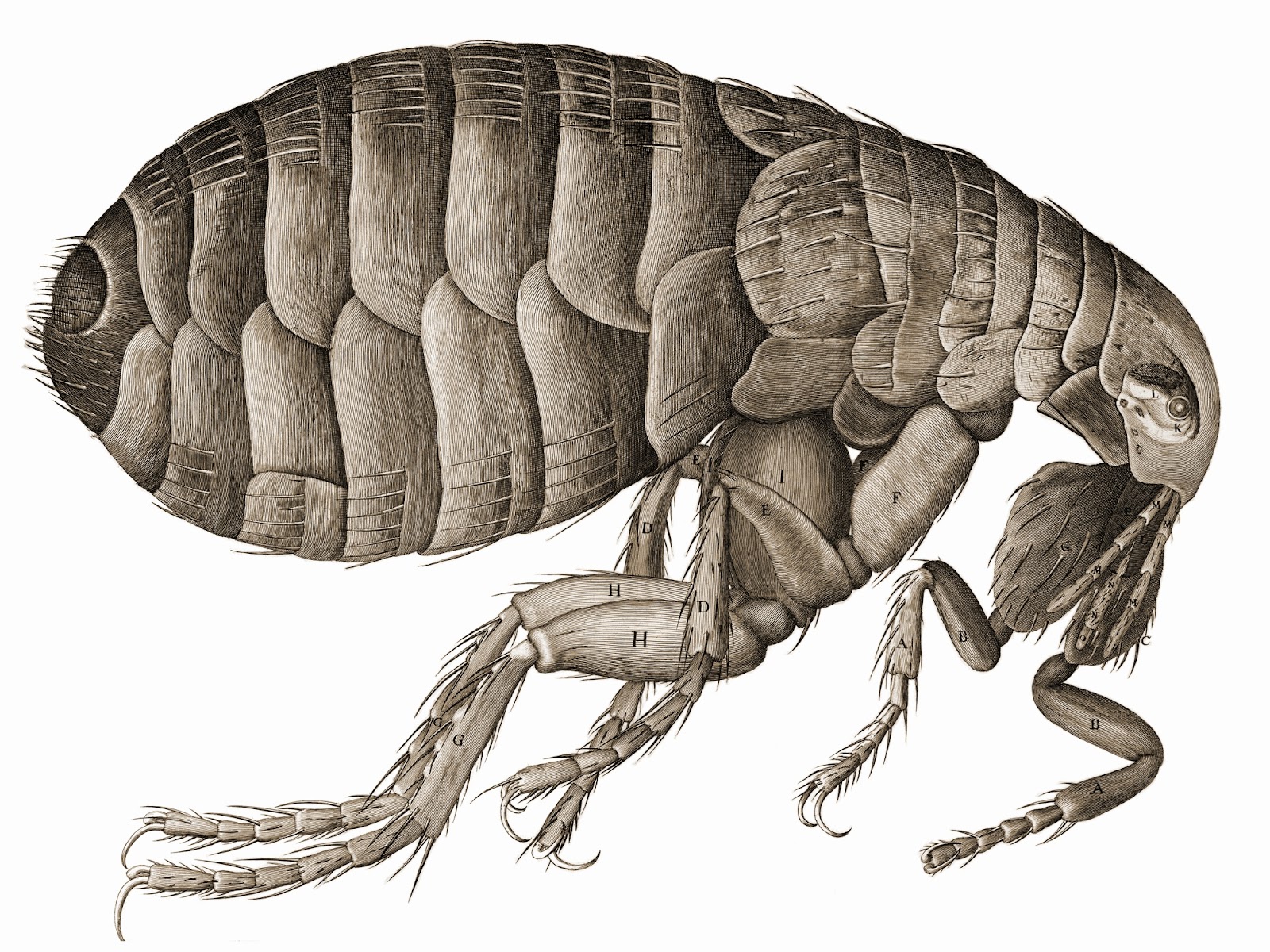 In the second buckbasket scene in The Merry Wives of Windsor Mistress Ford looks on with disdain and shame as her husband cajoles the townspeople and their visitors from Gloucestershire to pull out all the linen from the buckbasket* - the laundry basket - in which, Master Ford suspects, the cuckolding Sir John Falstaff is hidden. The basket is full of underwear, to the embarrassment of everyone except the jealous husband. Ford draws on his conversation with Falstaff, when he was disguised as Brook, and claims that “there was one conveyed out of my house yesterday in this basket ….. Pluck me out all the linen.”

Of course she is imagining that if they were to find a Falstaff in the basket he would be stomped to death as one would stomp a flea. Fleas were a considerable nuisance in a time before pesticides. But she might also have read, in manuscript, a poem by John Donne (1572-1631) called “The Flea”. The poem was published posthumously in 1633 but his work was circulated widely among friends and followers. He was eight years younger than Shakespeare, and though there is no evidence that they knew each other it is quite likely. We don’t know if Shakespeare read “The Flea” but to think so is a conceit as pretty as Anne Page. The poem does not need further explanation or interpretation.

MARK but this flea, and mark in this,

How little that which thou deniest me is ;

It suck’d me first, and now sucks thee,

And in this flea our two bloods mingled be.

Thou know’st that this cannot be said

A sin, nor shame, nor loss of maidenhead ;

Yet this enjoys before it woo,

And pamper’d swells with one blood made of two ;

And this, alas ! is more than we would do.

Where we almost, yea, more than married are.

This flea is you and I, and this

Our marriage bed, and marriage temple is.

Though parents grudge, and you, we’re met,

And cloister’d in these living walls of jet.

Though use make you apt to kill me,

Let not to that self-murder added be,

Cruel and sudden, hast thou since

Purpled thy nail in blood of innocence?

Wherein could this flea guilty be,

Except in that drop which it suck’d from thee?

Find’st not thyself nor me the weaker now.

‘Tis true ; then learn how false fears be ;

Just so much honour, when thou yield’st to me,

Will waste, as this flea’s death took life from thee.

* A willing suspension of disbelief (Coleridge’s phrase) is required here, since an apparently full buckbasket had been taken and emptied into a muddy ditch by the Thames less than a day ago. But such suspensions are often required in Elizabethan drama.